Movie and Media Production in the UK 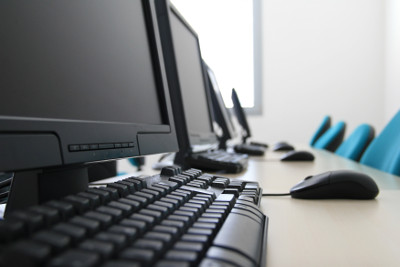 Movie enthusiasts consistently cite the UK as containing some of the most sophisticated and intelligent production strategies in the world. As a result, those who wish to break into the film-making business must prove themselves against other, extremely talented writers and directors. Unfortunately, some people ditch their dreams of being successful in the industry before they even see their efforts through to the end. The UK-based film company called First Light, offers tips on how to set yourself up for success, as well as how to overcome obstacles.

One of the primary aspects of making it in the industry is positivity, according to First Light. Some people who graduate from film school feel as though they are entitled to instant success, when the reality is that everyone must pay their dues. they suggest accomplishing every task you encounter with enthusiasm, even if it is a small, seemingly meaningless, task. Once you show an effort in the various aspects of movie production, you will start to get many more opportunities. It also allows you to be viewed as a hard worker and trustworthy.

The next piece of advice that they offer is to stay active. If you are a writer, then write often, and if you’re a director, then direct multiple short films. These activities not only allow you to create content to present to others, but they also allow you to hone your craft. The UK is home to some of the most talented people in the industry, so you must be able to create something which stands out from the rest. Talk is cheap when it comes to landing that dream job. You must be able to walk the walk and have something to present to a potential employer.

The UK film industry is rife with unpaid opportunities. However, First Light recommends that you take steps to avoid exploitation. Performing free tasks for a movie does allow some people to get noticed. It becomes a problem, though, if you perform free work for extended periods of time. Many people suggest that unpaid film work should last no more than 4 weeks at the most. Once this time period ends you should earn at least minimum wage. Travel expenses should be covered by the employer as well, even if the actual work you are completing is free. Adequate safety training and supervision should be standard, regardless of the entry-level job you decide to take.

Lastly, they suggest that you use social media. Social media websites such as Facebook and Twitter provide great opportunities. They point you in the right direction to find the best move production opportunities. Some people even find specified classified job openings on various movie sets through social media. It also provides a platform for others to share their experiences about a particular production studio or director. What this does is it allows you to go through the comments to determine which jobs are worth your time.