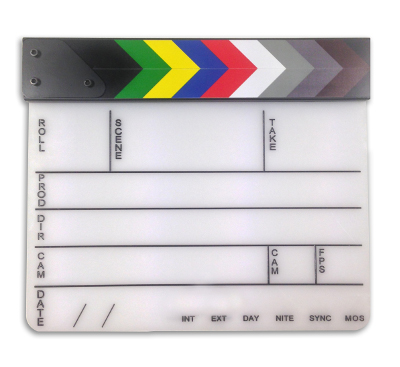 The film industry continues to make technological and artistic advances throughout the world. However, the UK film industry remains at the front of line when it comes to great film expectations. Several factors come into play, which contribute to the increased success of the industry. Consider the fact that more UK-based films are making their way to worldwide viewing audiences. Is this due to consumer demand, or a shift in the ways in which modern movies are viewed? Here are some interesting UK film industry facts for you to consider as you decide why more people are increasingly drawn to these films.

It is no secret that UK novel writers are some of the most well-respected of all time. So it only makes sense that the movie adaptations of these books would be successful! Here is an interesting fact: Half of the top 20 worldwide box office successes of the past 12 years are completely based upon movie adaptations of books which were written by UK authors. This is simply not a coincidence. The truth is that these authors are extremely talented, so much so, that the plot lines of these books jump seamlessly to the big screen.

Recent studies have shown staggering figures which contribute to the UK film industry’s notoriety. A recent poll suggests that 25% of internet users who are over the age of 12 have downloaded UK-based films online. This access to online media opens many doors to new opportunities for aspiring directors, writers and actors. Interestingly, 55% of the UK film industry is located in London. This is due to the fact that the area is a sprawling metropolis of people, and the industry is allowed to grow in such conditions. Consider the fact that in 2012, 647 UK films were released. This comes out to an average of 12 per week.

The fact that UK films currently account for 15% of the global box office is simply amazing. Some of these films began as independent films as well. UK independent films seem to do particularly well, as online access allows people to shop scripts much more quickly and efficiently. Another interesting fact is that between 2008-2010 there was an increase of 49% for movies which were made on a budget of less than £500,000. Many of these movies went on to have excellent success, and profits soared. This pumps money back into the UK filming industry as well.

One of the more amazing facts about the UK film industry is that 47% of the people who work on major projects are freelancers. We often hear about people who freelance and hope to make it big in the film industry, but it appears that those who carry out this work in the UK have a real shot of making it big. If you have talent and a passion for film, then you have a real chance of becoming highly successful in this part of the world.